West Virginia lawmakers swiftly passed bills during a Monday special session that would invest millions of dollars into road maintenance work and create a program to incentivize businesses that want to utilize renewable energy to come to the state or expand operations.

In late July, the Republican supermajority paused work on an abortion bill that would have barred access to abortions in most circumstances after they couldn’t agree on what the final version of the bill should look like. A version of the bill with some exemptions for rape and incest victims passed the House, but it stalled after the Senate adopted its own version with amendments, one of which removed criminal penalties for physicians who perform illegal abortions. Instead, delegates asked for a conference committee to iron out differences.

Several GOP-led states had “trigger” abortion bans in place in advance of the U.S. Supreme Court’s ruling to repeal Roe v. Wade, but West Virginia lawmakers are taking action because of legal uncertainty over whether a ban from the 1800s that was upended by the 1973 decision could be enforced now.

For the time being, abortions remain legal up to 20 weeks gestation in West Virginia after a judge blocked enforcement of the state’s 150-year-old abortion ban.

But that could change this week. After legislators gaveled out Monday evening, a group of around 100 protestors holding signs with messages like “abortion rights are human rights” rallied outside Republican Gov. Jim Justice’s mansion, where lawmakers were attending a cookout. 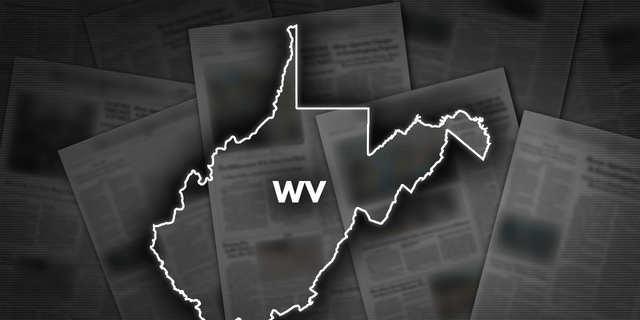 West Virginia lawmakers were able to pass renewable energy and road maintenance bills on Monday but were not able to address abortion.

“Abortion bans put politicians where they don’t belong: in charge of other people’s private medical decisions,” said Alisa Clements, director of public affairs for Planned Parenthood South Atlantic, who was present at the protest. “No matter how many narrow exceptions are written into this dangerous bill, it will cause chaos in the health care system and result in people being denied life-saving care.”

NARCAN AND DRUG TEST STRIPS BEING HANDED OUT IN WEST VIRGINIA

One bill that passed Monday would allow for the creation of two approximately 2,250-acre districts — similar to industrial parks — where a cluster of businesses have the opportunity to generate and share renewable energy on-site. The districts would not be subject to the jurisdiction of the Public Service Commission.

The districts would be created by the Department of Economic Development and must demonstrate a significant economic impact to the state by attracting at least two new or expanded businesses. The districts must be on land sold or leased by a state or municipality or on land previously used for coal mining.

Speaking during a House Judiciary meeting, Department of Economic Development Secretary Mitch Carmichael said the legislation would benefit at least one proposed project in Jackson County on the Ohio border. He said negotiations had been ongoing on the project for around six months, but did not say what companies are involved.

The project would be coming into land currently owned by the Department of Economic Development valued at around $25 million, he said.

Carmichael said his father worked at the site in a plant that was built in 1957 and shut down around 2009.

“It devastated that community, and now to see the resurgence of it, and a new world-class manufacturing facility in an aerospace industry, what it will do for that community and the region and the area is just immeasurable,” he said.

Another bill would transfer $150 million from the unappropriated surplus fund to the Division of Highways for secondary road maintenance.