After ballooning in size over the weekend, the U.S. Forest Service (USFS) reported that Idaho’s Moose Fire had spread over 40,000 acres on Thursday.

The blaze was 15% contained and more than 870 personnel were assigned to the incident.

The cause of the wildfire remains undetermined, but hot and dry conditions have persisted in the western U.S.

A fire weather watch has been tentatively issued due to an increased chance of thunderstorms and erratic fire behavior.

The threat continues on Friday, and the USFS warned of abundant lightning.

Evacuations were ordered for residents in Carmen and North Fork.

The Idaho Mountain Express reported that smoke from the Moose Fire has impacted air quality in the Lemhi, Sawtooth and Wood River valleys. 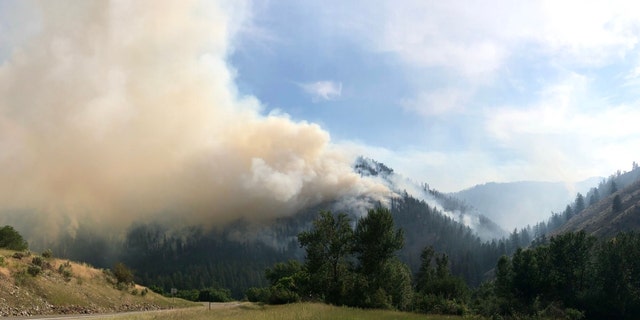 This comes about a week after both pilots of a firefighting helicopter that crashed in the Salmon River died.

Thomas Hayes, 41, of Post Falls, Idaho, and Jared Bird, 36, of Anchorage, Alaska, died due to from they sustained when their CH-47D Series “Chinook” went down.

The “highly experienced”pilots were employees of the Anchorage-based ROTAK Helicopter Services, which was contracted to help fight the Moose Fire.

CALIFORNIA’S LARGEST WILDFIRE OF THE YEAR BURNS NEAR YOSEMITE 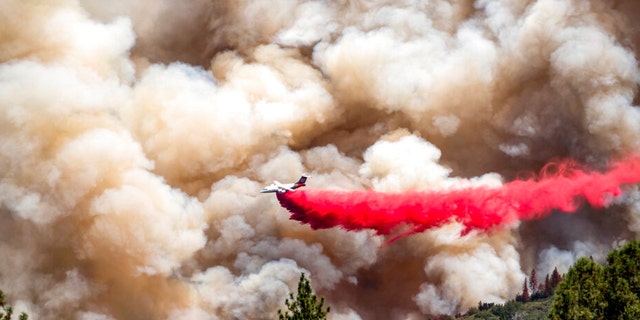 While fires continue to blaze across the western U.S., firefighters have made progress on a California forest fire near Yosemite National Park.

Officials reduced some evacuation orders for nearby residents.

The Oak Fire in Mariposa County has spread to more than 18,800 acres and was 36% contained on Wednesday.

The weather there was expected to be hotter and drier for the next couple of days. 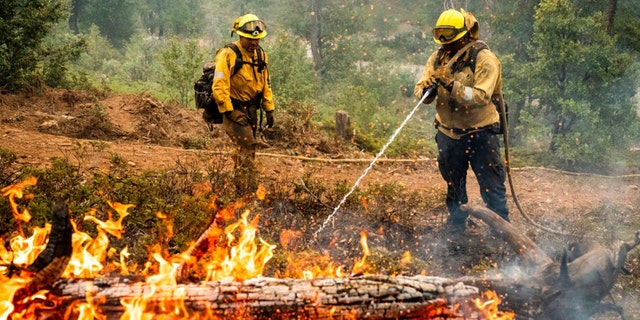 At least 100 houses and structures have been destroyed.

Officials were investigating the cause of the fire that sparked last Friday.