How bad is the budget deficit these days?

White House economic adviser Jared Bernstein provides an update on the budget deficit and the connection to the job market on "Your World."

JARED BERNSTEIN: There is no targeting of the middle class. The commissioner of the IRS said … the audits increas[ing] — they are of those above $400K and actually well above $400K, because that’s where the bulk of tax evasion when it comes to actual dollar amounts takes place. So, we raise those revenues. And by the way, there’s something else I want to correct. You seem to be implying that the only revenue-raiser in the bill is this, and it’s not. There’s also a corporate minimum tax, and there’s a tax on buybacks, none of which hit anybody under $400,000. But this bill more than pays for itself. It pays for itself. 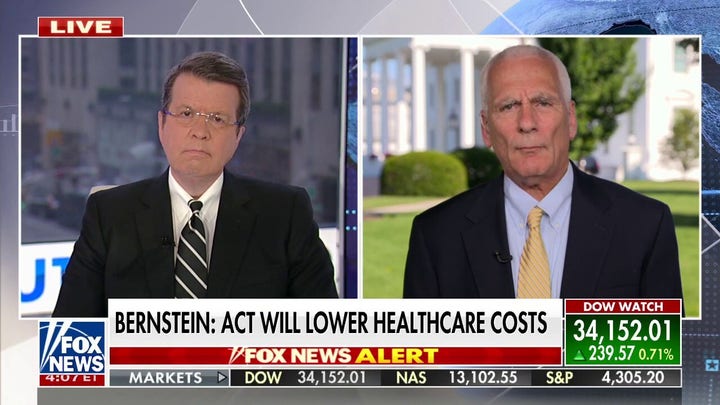