Who has won the most NASCAR Cup Series races?

More than 195 drivers have won a Cup Series race since NASCAR started in 1948, but who has won the most?

The NASCAR All-Star Race is taking place in the Lone Star State for the second year in a row.

The mid-season exhibition event is set for Sunday, May 22 at the Texas Motor Speedway.

There’s a new format this year, which you can read all about here that includes a unique knockout qualifying round where the fastest eight drivers will face of in a head-to-head race that starts with a four-tire change followed by a single lap sprint to the finish line. 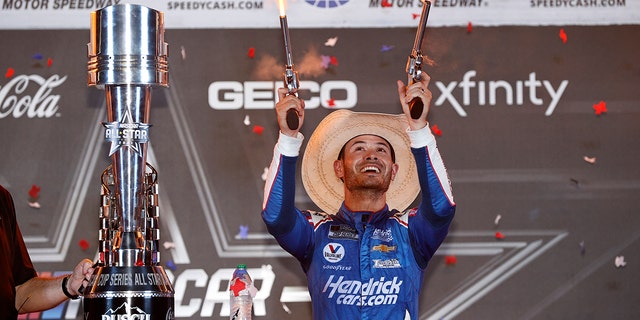 Kyle Larson was the winner last year and went on to take the season title as well. 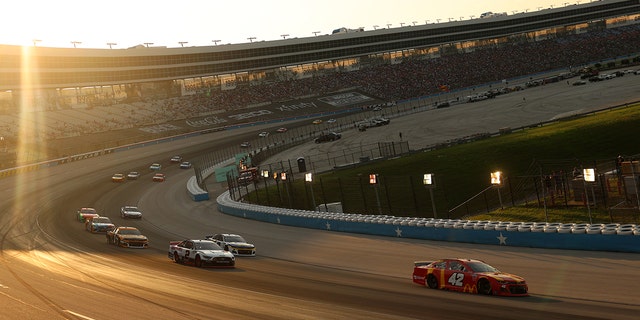 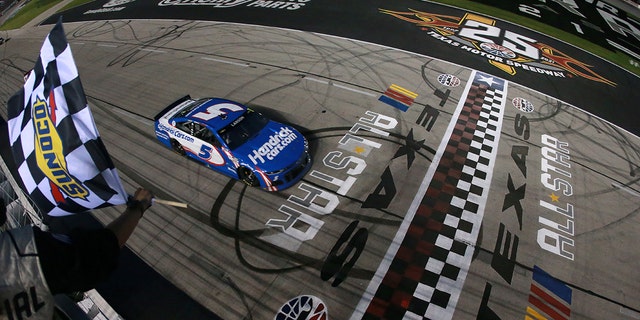 Larson is predicted to repeat as winner. (Sean Gardner/Getty Images)

According to the odds makers at FOX Bet, Larson is the favorite to repeat, ahead of Kyle Busch, Chase Elliott and William Byron.

The action starts at 5:30 p.m. ET on FS1, when the rest of the Cup Series field will compete in the All-Star Open for three spots in the final which is scheduled to begin at 8 p.m ET on FS1