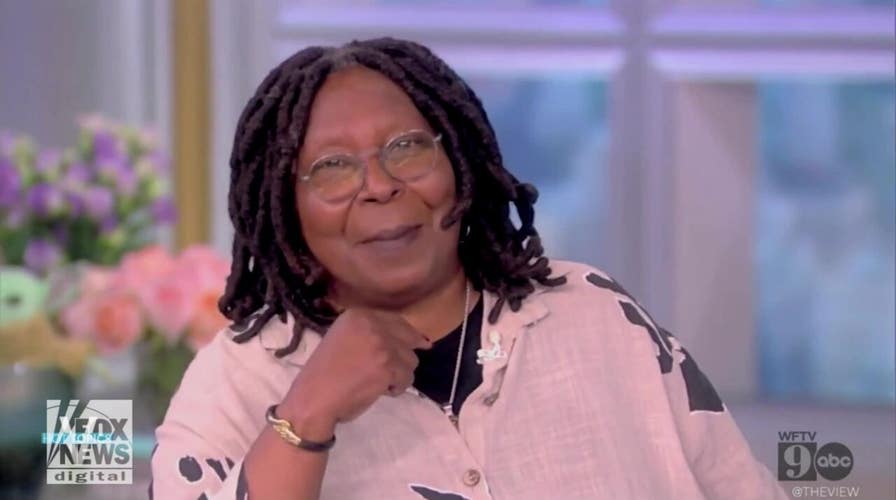 Goldberg said she was ‘sorry’ for making assumptions about the young attendees of the conference.

Whoopi Goldberg, co-host of ABC’s “The View,” on Thursday became the latest figure on the show to apologize for remarks she made linking the conservative organization Turning Point USA to neo-Nazis.

“In Monday’s conversation about Turning Point USA, I put the young people at the conference in the same category as the protesters outside, and I don’t like it when people make assumptions about me,” Goldberg said. “And it’s not any better when I make assumptions about other people, which I did. So, my bad, I’m sorry.”

The dust-up started Monday when the “View” co-hosts mocked the elaborate event, and Behar criticized the group because neo-Nazi protesters were present outside the venue. 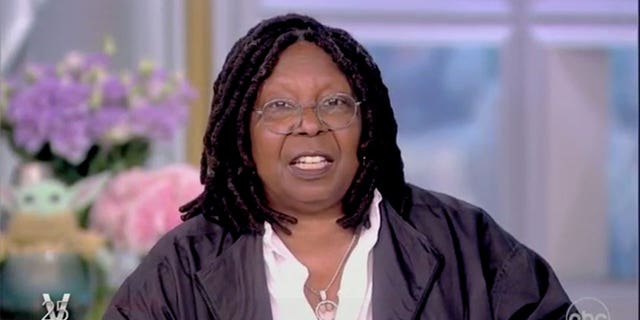 “Neo-Nazis were out there in the front of the conference with anti-Semitic slurs and, you know, the Nazi swastika and a picture of a so-called Jewish person with exaggerated features, just like (Joseph) Goebbels did during the Third Reich. It’s the same thing, right out of that same playbook,” Behar said.

She then said that Florida Gov. Ron DeSantis “did nothing,” but failed to mention the Republican governor attended the event the day before neo-Nazis appeared.

Later on the program, “The View” read an on-air legal disclaimer to inform viewers that Turning Point USA condemned the neo-Nazis protesters who had “nothing to do” with the organization.

“But you let them in, and you knew what they were,” Goldberg said before the panelists were forced to read another disclaimer and explain the neo-Nazis were “outside protesters,” not ones allowed in. “My point was metaphorical,” Goldberg said.

Fox News Digital later reported on a letter from TPUSA that told “The View” to retract the comments or face legal action. The show obliged in the form of co-host Sara Haines reading a note to viewers on Wednesday. 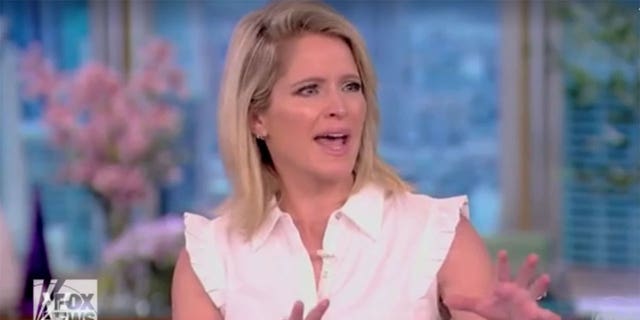 “A Turning Point USA spokesman said the group ‘100 percent condemns those ideologies’ and said Turning Point USA security tried to remove the neo-Nazis from the area but could not because they were on public property,” Haines continued. “Also, Turning Point USA wanted us to clarify that this was a Turning Point USA Summit, and not a Republican Party event. So, we apologize for anything we said that may have been unclear on these points.”

A TP spokesperson balked at Haines, not Goldberg, making the apology. Conservative radio host Jason Rantz, who attended the event and saw the neo-Nazi protests, agreed it should have been Goldberg.

TURNING POINT USA’S CHARLIE KIRK ON ‘THE VIEW’S’ ‘SMEAR’: WE’RE NOT GOING TO LET THIS GO

“Whoopi Goldberg should have been the one who apologized. The bulk of the complaints go toward comments that she made, she oftentimes speaks completely out of turn coming through a lens of misinformation. She’s known for that, and she should be the one to step up and say, ‘Look, I apologize, I screwed up on this,'” Rantz told Fox News Digital. 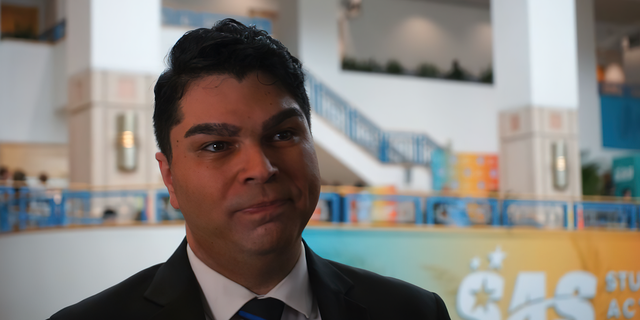 “We’re talking to some of the best lawyers out there that are experts in this. And as you know, these things can be very complicated,” he said.

“The View” and Goldberg are no stranger to controversy, particularly when it comes to the subject of Nazis. Goldberg was suspended by the show earlier this year when she said the Holocaust was “not about race,” suggesting Jews and Gypsies persecuted by the Third Reich were “two White groups of people.”