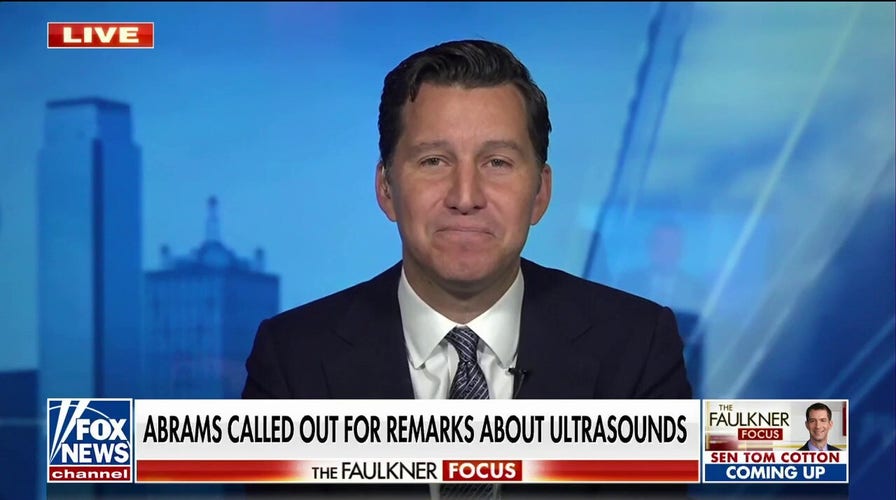 Will Cain: ‘This is someone that you’re supposed to take seriously?’

‘Fox & Friends Weekend’ host Will Cain calls out Stacey Abrams’ claim that ultrasound machines were made up by men to control women’s bodies.

‘Fox & Friends Weekend’ host Will Cain called out Stacey Abrams’ Thursday after the Georgia Democratic gubernatorial candidate claimed that ultrasound machines that show a fetal heartbeat at six weeks are “manufactured” by doctors to “control women’s bodies.” Cain said on “The Faulkner Focus” that Abrams has also in the past delved into “conspiracies” surrounding elections.

WILL CAIN: This is QAnon-plus level of conspiracy. She says that ultrasound machines were a conspiracy made up by men to control women’s bodies. That ultrasound machines that can hear a fetal heartbeat at six weeks are simply a conspiracy. She says it’s not true. You can’t hear a heartbeat and the machine is lying to you because the machine has been designed by men in order to control women’s bodies. I want to be clear. The machine and medicine are, in Stacey Abrams’ estimation, conspiracies against women. And this is someone that you’re supposed to take seriously in a gubernatorial race for Georgia. Hasn’t she been on the cover of Time magazine and been put forward as a potential presidential candidate at one point? This is who, by the way, one of the biggest election deniers in American history of the last couple of years. This is the pot calling the kettle black. This is the conspiracy theorist calling others conspiracy theorists. And she just keeps giving you new evidence of that. If it’s election denial or now ultrasound machines that are part of the conspiracy. 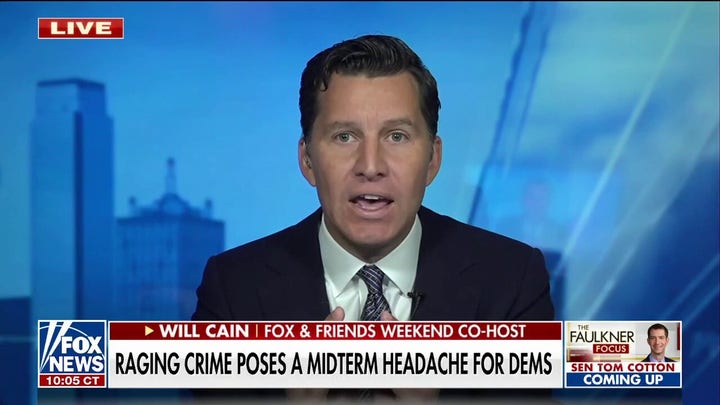