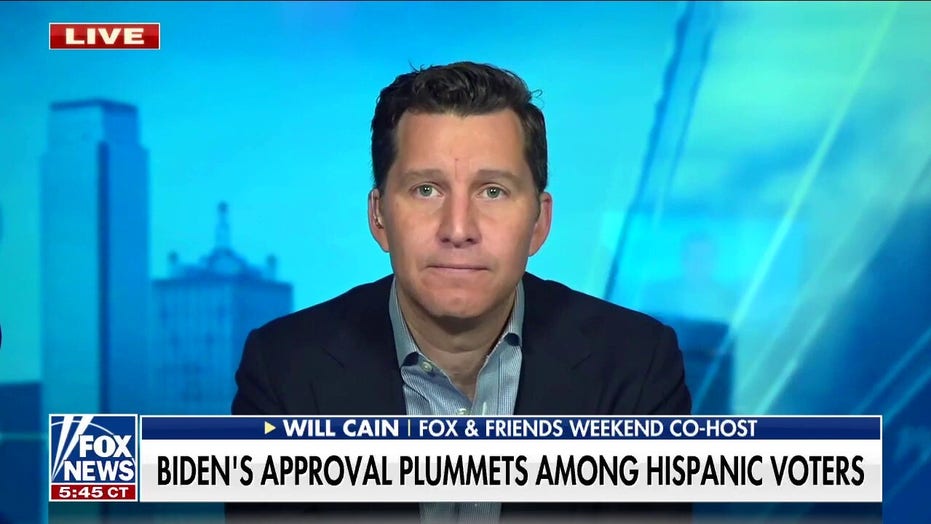 Will Cain on Biden’s ‘wild’ approval with Hispanic voters: ‘Lower than any other group’

Fox News’ Will Cain says the economy is the primary reason for Biden’s sinking approval.

“Fox & Friends Weekend” co-host Will Cain weighed in on an “incredible” poll showing only 26% of Hispanic voters approve of President Biden, noting it’s lower than any other demographic. On “Fox & Friends” Friday, Cain pointed to rising inflation and fuel prices as well as the looming end of Title 42 as the reason most people in the country disapprove of the president’s performance.

WILL CAIN: Isn’t that wild? That number is incredible. That is lower than any other group. And I’m not just talking about ethnic group. Apparently if you divide by age and education and any other slice of the onion you want to pull, this is the lowest. Now, why? The answer is the same it is for everyone, it’s the economy, it’s inflation, it’s fuel prices. I just fueled up yesterday. Now I have a truck with a big 36-gallon tank – $150. There’s work trucks all over this state, all over this country doing that every week, week and a half. This is insane. And this is the main motivating factor for every American, regardless of ethnicity.

What more, I would just add this. There’s always been this assumption in America that Latinos somehow embrace illegal immigration – that has been killed. Everyone in America, regardless of your ethnic background, understands our laws need to be enforced and the price we pay if you do not enforce our law. From the streets of New York City to the southern border of the United States, and Hispanics are no different. 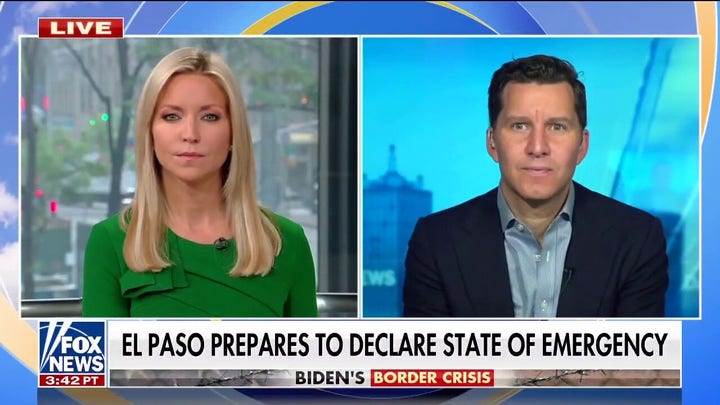