Will Cain: Concept of a fact-checker is an ‘insidious lie’

‘Fox & Friends Weekend’ host Will Cain breaks down his interpretation of fact-checkers on ‘The Faulkner Focus.’

‘Fox & Friends Weekend’ co-host Will Cain slammed liberal fact-checkers on “The Faulkner Focus” Monday, alleging that the concept of a fact-checker itself is an “insidious lie.” Cain criticized the mainstream media for ignoring the Biden administration’s claims about “zero percent inflation.”

WILL CAIN: I believe that our job to achieve objectivity is an aspiration, but it’s not a status. You don’t arrive at objectivity. You target truth and honesty and one of the ways you do that is being honest with the audience about your own opinions. We all hold biases, and then you try to give the audience information so that they have full information about what is going on, about the storyteller and the story. What I’m getting at is this: There is no more insidious lie than the concept of a fact-checker. They are not unbiased. They are not objective. PolitiFact is a joke, but what’s insidious is they do not own their own bias. They are not objective. They pretend to be the gods on the high mount telling you the truth. But they are simply biased like everyone else. They just lie about their bias. 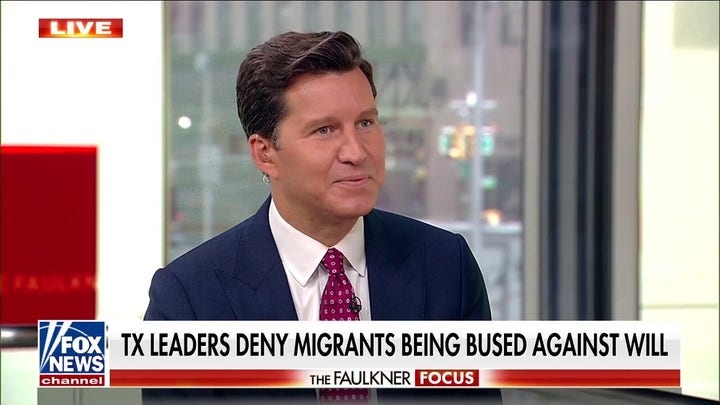