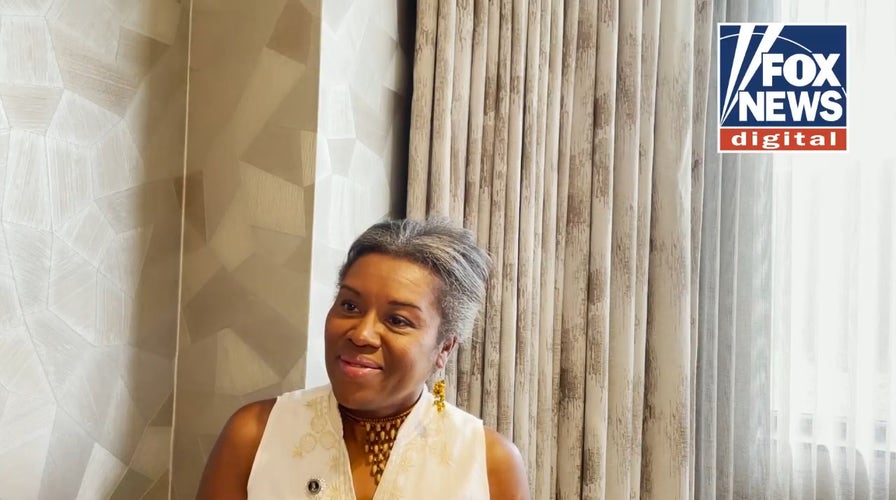 Sears sat down with Fox News Digital for an exclusive interview following her welcome remarks at the Christians United for Israel (CUFI) Summit in Arlington, Virginia, Monday during which she reiterated the United States, and the commonwealth’s, commitment to supporting Israel.

CUFI, which has over 10 million members, is the largest Christian organization supportive of Israel in the United States and has the support of top political leaders including former U.S. Ambassador to the U.N. Nikki Haley, Secretary of State Mike Pompeo, Vice President Mike Pence and current leaders in Congress.

When asked about the fist-bump greeting exchanged between Biden and Saudi Crown Prince Mohammed bin Salman, Sears responded that its meaning is muddled due to mixed messaging coming out of the leaders’ meeting on both sides. 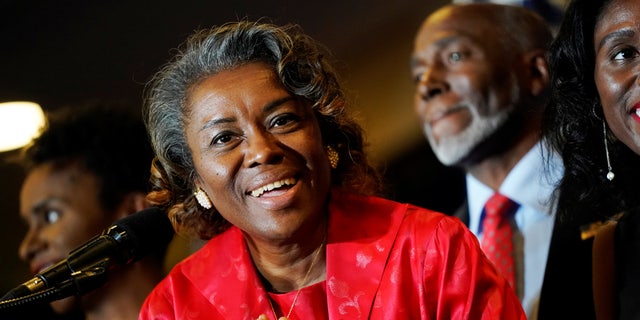 Last year, a report was declassified that put blame on the crown prince for the death of Washington Post journalist and dissident Jamal Khashoggi. However, Biden and Salmon exchanged a fist-bump upon the president’s arrival in Saudi Arabia, sparking concern about poor optics in light of the report.

“To be truthful, I don’t really know what [the first-bump] signals because now that the president landing on American soil is saying that when he spoke to the king of Saudi Arabia, that he spoke with him about certain matters and without any hesitation. And then here is the Saudi kingdom saying, actually, no. I’m not sure what he will accomplish and I’m not sure what that meant because it’s been a disaster, as far as I can tell up to this point. So let’s hope good things come out of it,” she told Fox News Digital.

Sears said that while Biden and the crown prince work out their communication discrepancies, the United States must open up domestic energy production.

“But in the meantime, as the president, I would say, open up our own fields so that we can grow, so that we will not be dependent on anyone. We were a net producer before you were president. We can be that again. It is your policies that have gotten us here. Inflation is not temporary, as you finally acknowledge. And stop gaslighting us. We know the truth. We’re paying for it every day.”

“A leader also gets to the future first. Because how can you lead unless you know where we’re going, where you think we’re heading? If you lie to us, then you’re telling us that you’re not someone we can trust,” she told Fox News Digital. 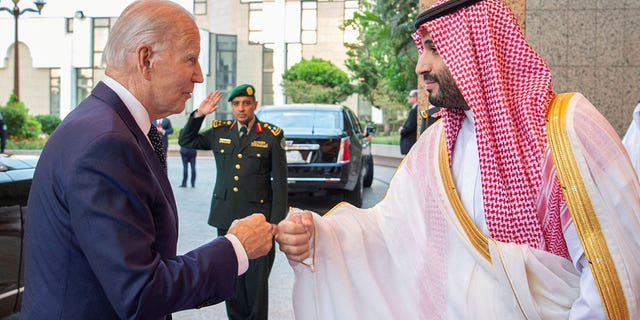 The lieutenant governor said that rising gas prices will be reflected in how Americans vote at the polls, especially in the upcoming 2022 midterm elections, and anger toward high gas prices is reflective of Biden’s policies, instead of Putin as the administration has blamed.

“Everything is on this president, and it’s time that he take responsibility because that’s what leaders do. And  leaders say, I’m going to make a change,” continued Sears.

The lieutenant governor also spoke about the disastrous withdrawal from Afghanistan, as 1-year mark approaches in August.

Sears, a marine veteran, said that Biden must “take responsibility” for his actions and the damage that ensued out of the exit from Afghanistan, including damage to service members’ mental health.

“We’ve lost a lot of Marine blood on that field,” said Sears. “And there are natural minerals, natural rare earth minerals that China is now taking advantage of that they didn’t fight for. We were the ones who helped to stabilize the country, and we get no benefit from that.”

She also noted that there are many Afghan refugees in Virginia and the state’s leadership, led by Governor Glenn Youngkin, is committed to helping them.

“And we got quite a few of the Afghan folks here in Virginia. And we’re going to make sure that they’re helped because we have to keep our promises to them, otherwise our name is mud in the world,” continued Sears.

She went on to say that the Biden administration must be more transparent in order to win back voters in the 2022 midterms.

“And hopefully then, President Biden will make a decision to change course, as another former president did. And saying, well, we got a shellacking, and it’s time to move on. We got a thumping. And presidents tend to do that. Let’s hope this president will stop the gaslighting by his administration.”