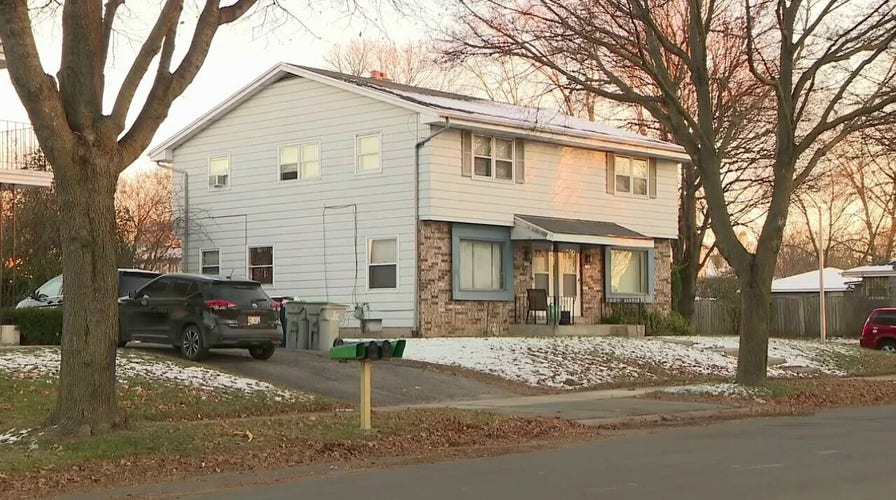 A 10-year-old boy in Milwaukee, Wisconsin, is being charged as an adult after he was accused of killing his mother, who would not allow him to order a virtual reality headset, FOX6 News’ Gabrielle Mays reports.

A 10-year-old boy in Milwaukee, Wisconsin, is being charged as an adult after allegedly shooting and killing his 44-year-old mother last week because he was mad she wouldn’t buy him a video game headset from Amazon.

The boy faces a first-degree murder charge and up to 60 years in prison if convicted in the fatal shooting. The boy, who family members said has mental health issues, is being held in juvenile detention.

The shooting happened at the boy’s home near 87th and Hemlock at around 7 a.m. Nov. 21, according to TMJ4 news.

Police said that the boy initially told investigators he had been playing with the gun and it “accidentally went off.” His mother, Quiana Mann, was shot in the head and died. After the shooting, the boy woke his sister, who found their mother dead and called 911. 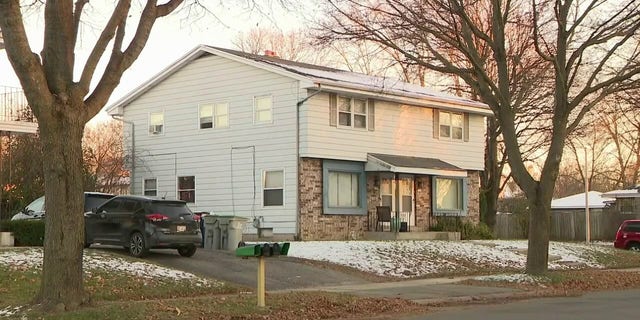 A 10-year-old boy in Milwaukee, Wis., is being charged as an adult after he allegedly killed his mother because she would not allow him to order a virtual reality headset.
(WITI FOX6 Milwaukee)

But, in the days following the shooting, family members reported “serious concerns” to police.

A criminal complaint says the boy’s 26-year-old sister told detectives he has had “rage issues” all his life and “five different imaginary people that talk to him,” TMJ4 reported. Another family member told police the boy displayed cruelty toward animals and used to pick up the family puppy by its tail and “swing the puppy around until it whined and howled in pain.”

This allegedly occurred when the boy was 4 years old. Six months ago, family told police, the boy filled a balloon with a flammable liquid and set it on fire, causing an explosion that burned furniture and a carpet.

The complaint states the boy was taken to a therapist, who delivered a “concerning diagnosis,” and his mother had reportedly placed cameras inside the home to watch him. Two weeks before the killing, “someone had unplugged these cameras,” according to TMJ4.

The sister also reportedly told detectives that, on the morning after their mother’s death, her brother logged onto their mother’s Amazon account and ordered an Oculus virtual reality headset.

“Any time there’s violence that happens in Milwaukee, whether it’s committed by someone who’s 10 years old or much older than that, that gives me pause,” said Milwaukee Mayor Cavalier Johnson. 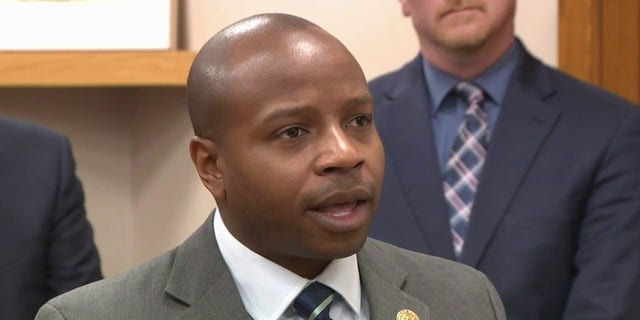 An aunt reportedly told investigators the 10-year-old never cried or showed remorse for his mother’s death. The complaint also alleges the boy told his aunt he was “actually aiming the gun at his mother.” On the day after his mother’s death, the aunt said he apologized for killing his mom and then asked if his Amazon package arrived.

In a subsequent interview with detectives, the boy allegedly admitted he got his mother’s gun because he was mad at her for waking him up at 6 a.m. and for prohibiting him from buying the virtual reality headset on Amazon, police said.

The complaint alleges the boy told detectives he had taken the keys to his mom’s gun safe the night before the shooting. He allegedly said he pointed the gun at his mother and wanted to shoot the wall to “scare her,” but she walked in front of him. 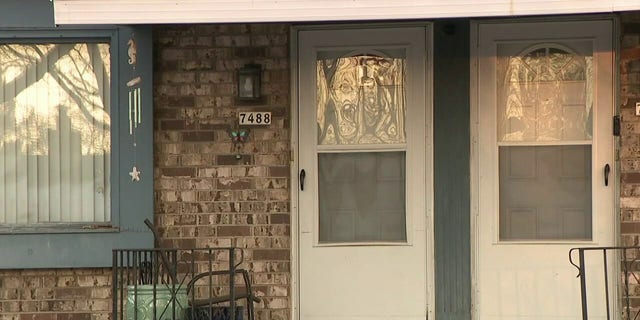 A 10-year-old boy in Milwaukee, Wis., allegedly killed his mother because she would not allow him to order a virtual reality headset.
(WITI FOX6 Milwaukee)

Wisconsin law permits individuals accused of crimes to be charged as adults if they are 17 and older. TMJ4 news reported it is exceedingly rare for someone younger than 17 to be tried as an adult and virtually unheard of for a 10-year-old.

“This is an absolute family tragedy,” said Angela Cunningham, one of the boy’s attorneys. “I don’t think anybody would deny or disagree with that. … The adult system is absolutely ill-equipped to address the needs of a 10-year-old child.”

Fox News has reached out to the Milwaukee Police Department for comment.