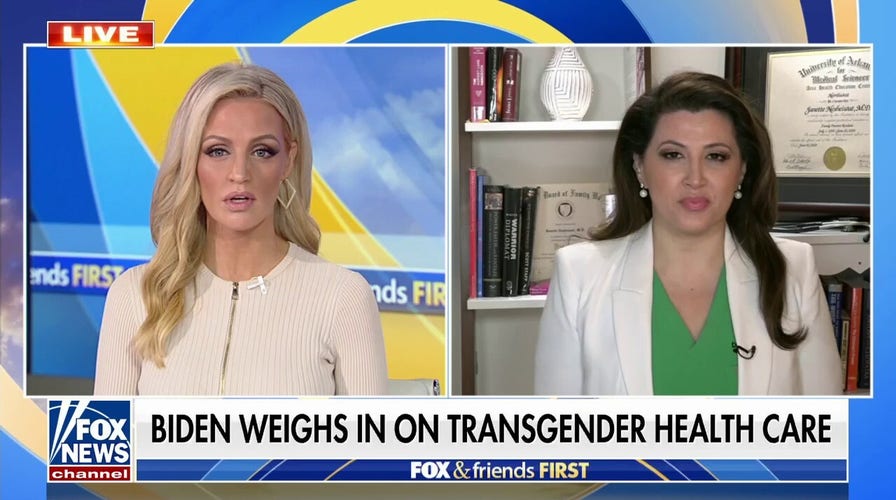 Biden weighs in on transgender health care for kids

A children’s hospital in Wisconsin defended its recent hiring of a transgender activist whose Twitter bio says she daydreams of a “time where God isn’t referred to with male pronouns” to the role of chaplain.

The Federalist first reported about the hiring ofNewendorp and pointed to her since-made-private social media profiles on which she has spoken out on an array of issues ranging from support for abortion access to LGBTQ rights and raising money for her transgender fiancé to receive a double mastectomy, dubbed “top surgery.”

Her Twitter bio, as viewed by Fox News Digital, specifies the preferred pronouns she/her/hers and says Newendorpis a chaplain “desiring to shake things up” and “daydreaming about cats, pizza, and a time where God isn’t referred to with male pronouns.”

Kate Newendorp, a new chaplain at Children’s Wisconsin, has a Twitter bio that says, "Daydreaming about cats, pizza, and a time where God isn’t referred to with male pronouns•Chaplain desiring to shake things up •she/her/hers."
(Kate Newendorp/Twitter)

In an emailed statement, a hospital spokesperson said, “Our top priority at Children’s Wisconsin isto provide professional, appropriate and compassionate health care to all our patients and only hire professionals who share this commitment.We are also saddened and disheartened that a member of our team has been targeted in this way.”

“To suggest that any employee is unable to provide compassionate, appropriate care because of their sexual orientation or gender identity is wrong,” the statement continued. “The primary role of our chaplains at Children’s Wisconsin is,at the request of the family, to provide comfort to families and patients facing immense health challenges, to pray with families facing difficult decisions, or simply to be there in quiet support during our patients’ most unimaginable moments.Their role is not to proselytize nor impose their personal views on anyone. This is true of all of our staff.”

The Federalist’s report includes a photo of a flier on which the hospital recently announced Newendorp’s hiring as a chaplain. The duties of a chaplain traditionally include performing religious rites, conducting worship services and providing confidential counseling and other spiritual guidance and pastoral care to patients and their families. 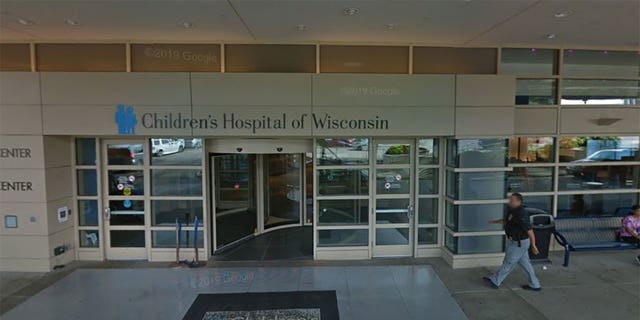 The entrance to Children’s Hospital of Wisconsin in Milwaukee.
(Google )

The Federalist shared screenshots of Newendorp’s social media profiles, where she’s shared opinions regarding LGBTQ issues and her abortion-rights stance.

In June, Newendorp shared a poem, “Jesus at the Gay Bar,” to Instagram. “Love Jesus. Be gay. Get ordained,” she reportedly wrote on Facebook in June, sharing photos of herself wearing rainbow attire. “What better way to celebrate Pride than being ordained?! Many thanks to my church and classes for being willing to stand for queer folks being included in ministry and for allowing me to follow God’s call.”

In October, she also posted about her affiliation with the church.

“Also your casual reminder that my validity as an ordained minister is currently under review by my denomination because of the love I feel for my fiancé,” she said. “Do better Church, because I’m not going anywhere. I was called.” 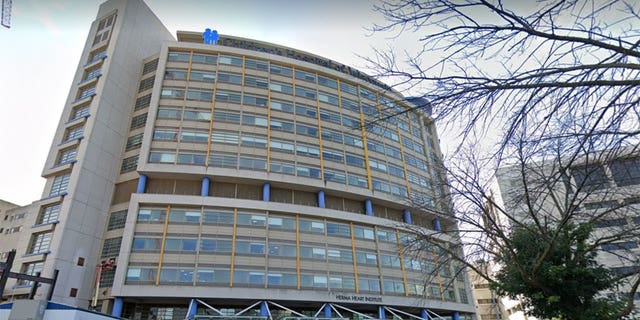 In a GoFundMe page linked to her Twitter, Newendorp asked for donations so that Jennifer London, who identifies as nonbinary and uses the pronouns they/him, may receive a double mastectomy. The two are engaged, according to the page, which was raising funds for London, who “has been hoping to receive top surgery for years.”

“Now is the perfect time and we have actively been working with a gender-affirming clinic near us to ensure that Jensen can fully be the person they want to be. Gender-affirming care is truly essential to their flourishing as an individual,” Newendorp wrote. The fundraiser garnered $1,610.

At Children’s Wisconsin, chaplains must provide non-denominational spiritual care and be able to support families of all faith backgrounds. Full time chaplains are required to have completed a master’s degree in theology, divinity or similar program, and complete four classes of Clinical Pastoral Education, to prepare them to support families in health care settings, the hospital spokesperson noted. They are trained in trauma, grief, bereavement and end-of-life care.

In addition to other faiths, Catholic and Lutheran chaplains are part of Children’s Wisconsin’s program, the spokesperson said.

The Federalist also reported that the hospital recently posted a flier for a “Spiritual Care Intern” named Meg Trimm, who uses they/them pronouns. The flier described the chaplain intern as “an LGBTQ+ community educator and LGBTQ+ teen safe space facilitator” who believes “a professional chaplain’s job is not to convert anyone or preach religion, but to empower each person to find and use the hope and resilience systems they already have.”

The hospital spokesperson confirmed to Fox News Digital that Trimm was a student who completed a rotation at the hospital, not an employee. 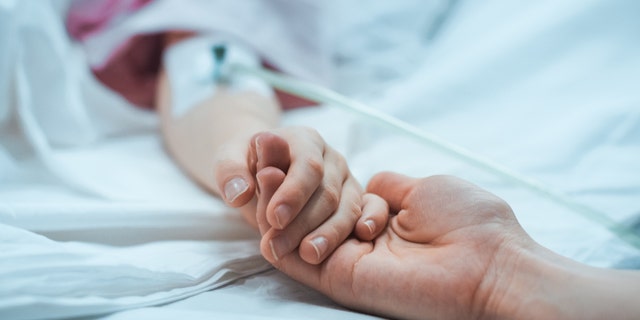 The hospital’s website page for its Gender Health Clinic says it meets with new patients until age 16.

“The most common care plans include ongoing psychological, emotional or social support. In some cases, our services may include reversible puberty-suppressing hormone therapy, gender-affirming hormone therapy, surgical treatments, and speech/voice training,” the website says. “Furthermore, we can provide children and adolescents with connections to other resources and support within Children’s Wisconsin and the community.”

In the emailed statement, the spokesperson said, “All patients served by our Gender Health Clinic, and their loved ones, also deserve to be treated with dignity and respect. Our Gender Health Clinic is grounded in more than 30 years’ worth of clinical research, and decisions on care are made through extensive collaboration between our doctors, patients, and their families. Children’s Wisconsin’sapproach to providing evidence-based, gender-affirming carealigns with national and international clinical guidelines endorsed by 29 major professional health organizations, including the World Professional Association for Transgender Health, Endocrine Society, American Psychological Association, and the American Academy of Pediatrics.”