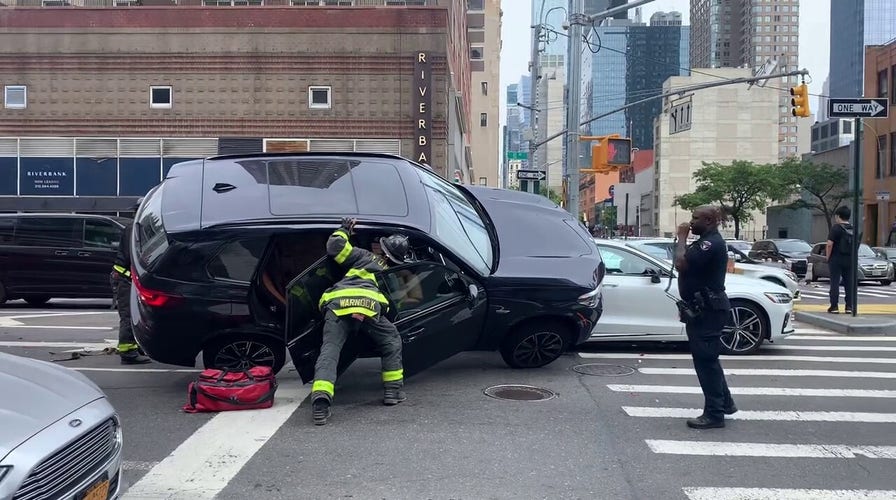 A New York City firefighter suffered a broken leg after an SUV fell on him as he helped get passengers out following a car crash.

On Sunday Morning the Janesville, Wisconsin, Fire Department responded to reports of a garage fire at 11:00 am. Firemen were able to arrive before the fire spread to the home and were able to save the residence with minimal damage.

One person was taken to the hospital for burn treatment to the hands and arms and the cause of the fire was determined to be a resident attempting to siphon gas out of a vehicle using a wet/dry vacuum. 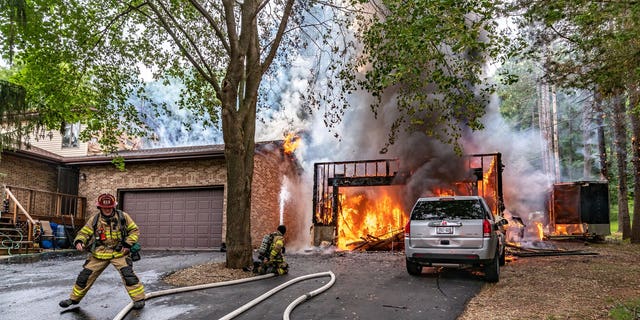 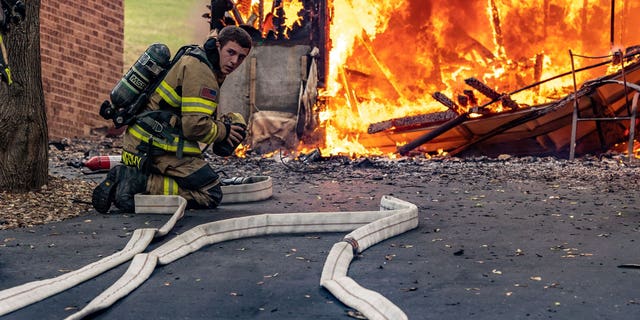 A similar event happened two days prior in Salt Lake City and the fire marshal for Albany released a statement warning against this practice when a similar accident happened in his jurisdiction.

“There’s equipment that’s sold, like at Advanced Auto places, that will do the siphoning for you. That was a kind of old school shade tree way that’s not recommended anymore today,” said Albany Asst. Fire Chief Rubin Jordan. 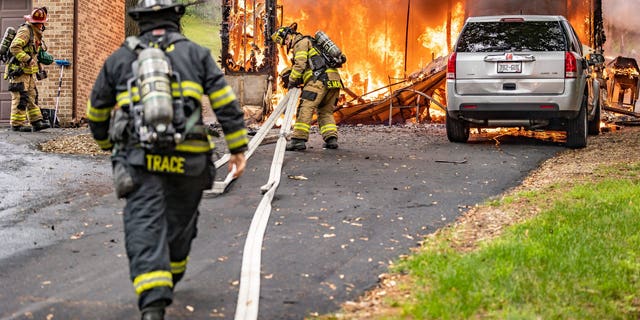 “Fire officials say not only is it a danger to your health if swallowed, the gas can be easily sparked and cause a dangerous fire like this one. You’re not going to get all of the gas out and then possibly spill some out on the ground,” he continued. “Well, gas vaporizes and when it vaporizes, all it has to do is bend between the lean, the two rich and the two lean. When it’s in between that, it will explode.”

Wisconsin suffers 1.3 more fire deaths per 1,000 than the national average with 86% of those deaths coming from residential structures. Damage for the fire was estimated at $150,000.