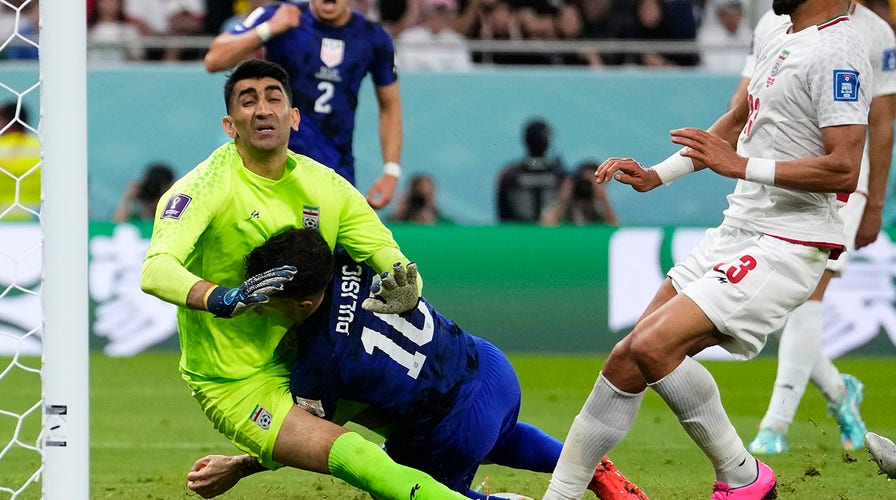 Christian Pulisic has rightfully gotten the nickname “Captain America” in recent years. If there’s any sort of future for soccer in the United States, he will be at the forefront.

Pulisic and the rest of the United States Men’s National Team had all the pressure on them Tuesday in a win-or-go-home match against Iran.

So how did Captain American answer? He scored the game’s lone goal, sending the United States to the knockout stage. 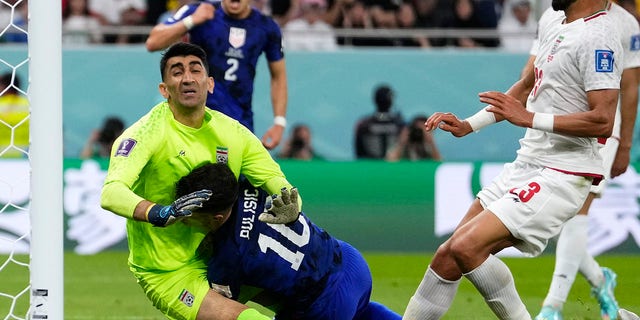 However, it came at a cost. Pulisic was down for a while getting looked at by trainers, and despite finishing the first half, he was subbed to start the second half with an abdominal injury.

The injury required a hospital trip for Pulisic, but he seems to be in great spirits.

Pulisic is considered the team’s top player, but head coach Gregg Berhalter says he’s much more than that.

“No update on his status, but I’ve been saying all along: It’s a wonderful thing when one of your best players is also one of the hardest-working, and he’s certainly that. I can’t say enough positive things about Christian,” Berhalter said after the game.

“Unfortunate that he had to come out from it, but obviously … he’s throwing his body on the line. Then that should tell you enough of what this team means and how close this team is.”

Pulisic was part of the unit that failed to qualify for the 2018 World Cup. Now, the 24-year-old is an American soccer hero. Tim Weah put it simply: “We love him, and we thank him.”

“He’s huge. Going back to him not qualifying for the last World Cup, and then being here and qualifying us through, that’s just a work of God. God bless him,” Weah added. “I love him, and he’s so important to this team. He’s a key player and a leader, so someone that we definitely need.” 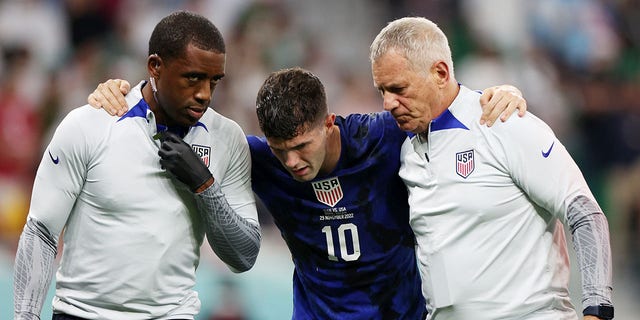 Pulisic says he’ll “be ready Saturday,” and it’s obvious the USMNT will need him on the field if it wants to do any type of damage in the knockout stage. Without him in the second half, the USMNT overcame legitimate adversity.

Iran had several chances to tie the game, and a tie would have knocked the U.S. out and sent Iran to the next round.

“We love this type of stuff. We love the pressure, we love the excitement,” added McKennie. “We’re a young team, we have our own swagger, we have our own style, we have our own wave that we play, the way that we connect with each other. You see we did it today. At the end, it was a heart-drop sinking moment, but we got it done, and we’re excited to still be here.” 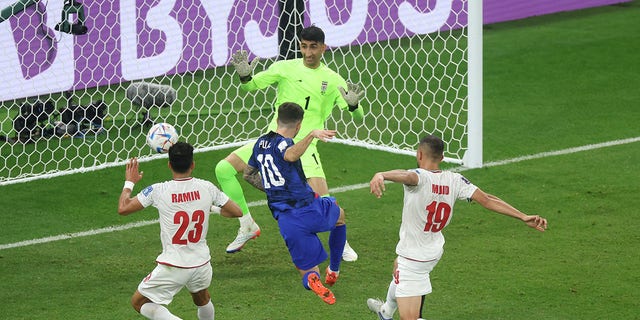 The World Cup is quite literally a team against the world, but for Weah, there’s some added motivation.

“I always say it’s us against the world, because no one believed that U.S. could play good football,” Weah said. “We’re just here trying to show the world. I think it’s no better than to do it with the people you love. Our family’s in the stands, so we do it for them. And I’m just really happy that we’re through to the next round, and it’s a beautiful day. It’s definitely a beautiful day.”

The USMNT will face the Netherlands Saturday at 10 a.m. ET.