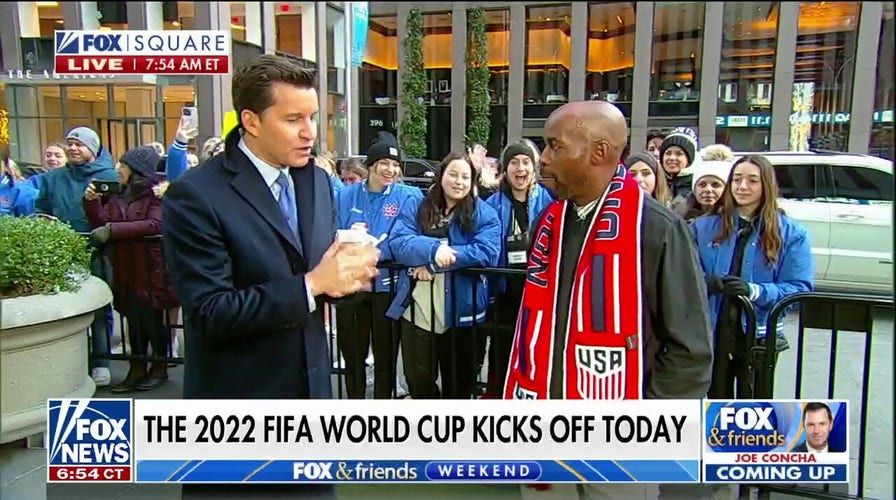 The FIFA World Cup is the biggest soccer tournament in the world. It runs every four years and for the final time it will have 32 teams fighting for the championship.

Qatar’s hosting of the World Cup doesn’t come without controversy.

The country has been denounced for “washing” its image as its human-rights record, including the treatment of the LGBTQ community and the construction workers who helped build the FIFA World Cup into what it is right now, come under the microscope. Some have chosen to boycott the tournament while fans have let their voices be heard at some of the top European matches over the last few months.

Qatar’s leader Sheikh Tamim bin Hamad Al Thani has pushed back on the outcry in the days leading up to the tournament, saying the country “has been subjected to an unprecedented campaign that no host country has ever faced.”

It’s ultimately led up to this.

When does the World Cup start?

Qatar and Ecuador will kickoff the World Cup on Nov. 20.

When does the World Cup end?

The World Cup will end with the championship match on Dec. 18.

Who has the most World Cup titles?

Brazil holds the top mark for most World Cups with five.

Who won the last World Cup? 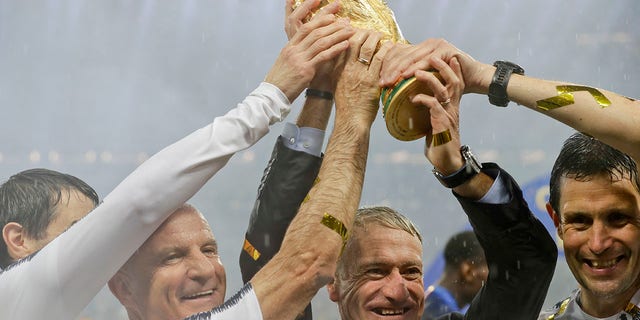 FILE – In this Sunday, July 15, 2018 file photo, France head coach Didier Deschamps, second right, holds the trophy at the end of the final match between France and Croatia at the 2018 soccer World Cup in the Luzhniki Stadium in Moscow, Russia.
(AP Photo/Matthias Schrader, File)

Has the U.S. ever won the World Cup?

Who has the U.S. broadcast rights to the World Cup?

The World Cup can be seen on FOX Sports. You can view the Group Stage schedule here.

Who is the World Cup mascot? 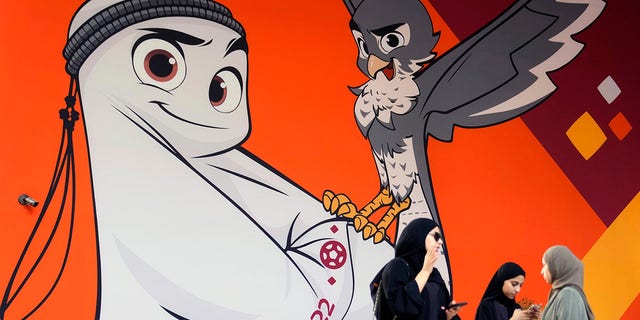 Women stand in front of a billboard showing an illustration of the upcoming Qatar 2022 FIFA World Cup mascot "La’eeb", in Doha, Qatar, Saturday, Nov. 12, 2022. Final preparations are being made for the soccer World Cup which starts on Nov. 20 when Qatar face Ecuador.
(AP Photo/Hassan Ammar)

La’eeb will be the World Cup mascot.

What is the official World Cup song?

Each World Cup has an official song. This year the song is “Hayya Hayya” by Trinidad Cardona, Davido and Aisha.

Who is in Group A?

Who is in Group B?

Who is in Group C? 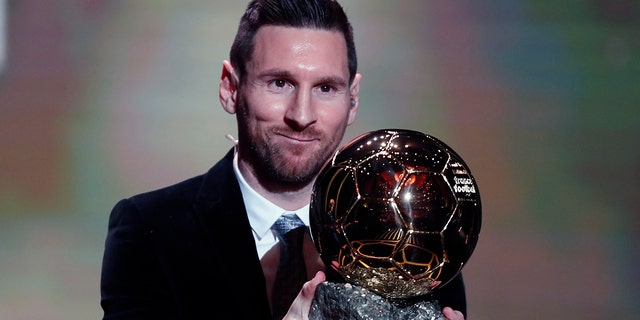 Who is in Group D? 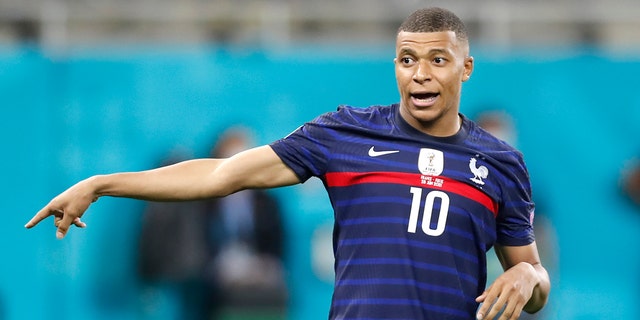 France’s Kylian Mbappe reacts after missing a scoring chance the Euro 2020 soccer championship round of 16 match between France and Switzerland at the National Arena stadium in Bucharest, Romania, Tuesday, June 29, 2021.
(Robert Ghement/Pool via AP)

Who is in Group E?

Who is in Group F?

Who is in Group G?

Who is in Group H? 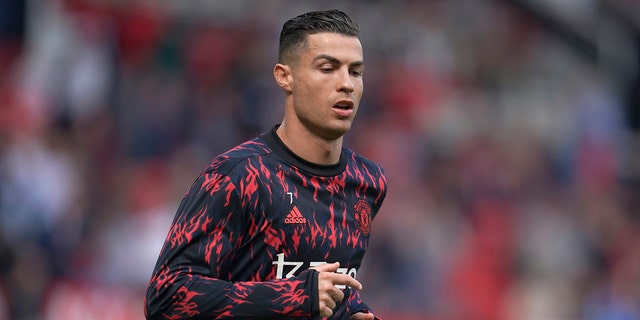