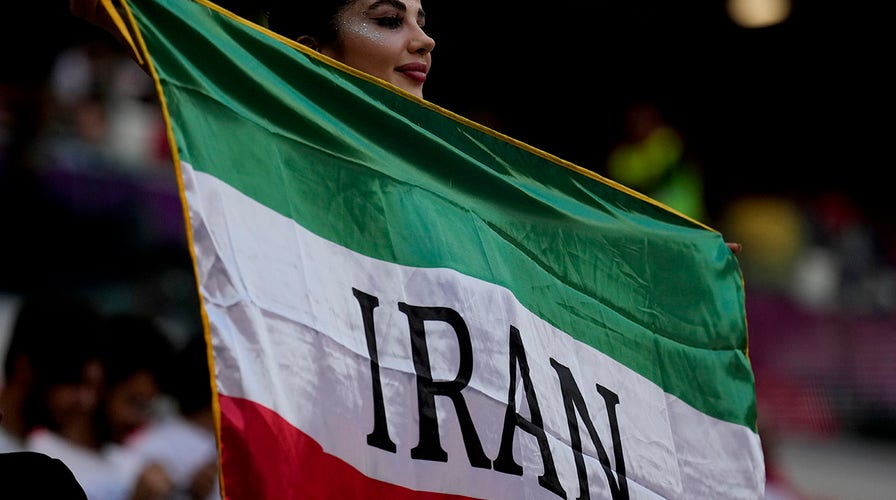 The U.S. Soccer Federation irked Iran ahead of their pivotal Group B match on Tuesday when it displayed the country’s national flag without the emblem of the Islamic Republic, saying the move supported protesters in Iran.

Iran’s government reacted by accusing America of removing the name of God from its national flag. 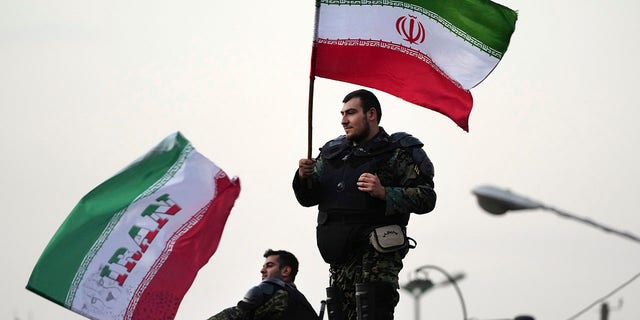 U.S. Soccer said in a statement Sunday morning that it decided to forego the official flag on social media accounts to show “support for the women in Iran fighting for basic human rights.” The Twitter account of the U.S. men’s team displayed a banner for the squad’s matches in the group stage, with the Iranian flag only bearing its green, white and red colors. The same was seen in a post on its Facebook and Instagram accounts.

“We wanted to show our support for the women in Iran with our graphic for 24 hours,” the federation said.

Walker Zimmerman, a defender for the U.S., said the players were unaware of the posts. 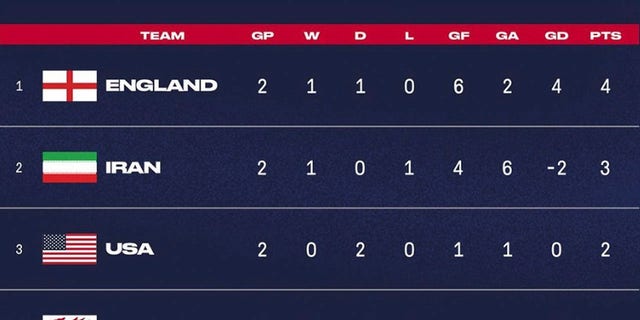 A U.S. Soccer Federation screenshot displaying Iran’s national flag without the emblem of the Islamic Republic on social media.
(Instagram via AP)

“We didn’t know anything about the posts, but we are supporters of women’s rights,” Zimmerman said. “We’re focused a lot on Tuesday, on the sporting side, as well. … I think it’s such a focused group on the task but at the same time we empathize, and we are firm believers in women’s rights and support them.”

Iran’s football federation filed a complaint to FIFA’s ethics committee, according to The Guardian. The official called for a ban.

“According to Section 13 of FIFA rules, any person who offends the dignity or integrity of a country, a person or group of people shall be sanctioned with a suspension lasting at least 10 matches or a specific period, or any other appropriate disciplinary measure,” a legal adviser to Iran’s soccer federation told the semi-official Tasnim News Agency.

The protests in Iran since the recent death of 22-year-old Mahsa Amini have become a flashpoint in the political issues in the country. According to human rights activists in Iran, the protests have seen at least 450 killed and more than 18,000 arrested. 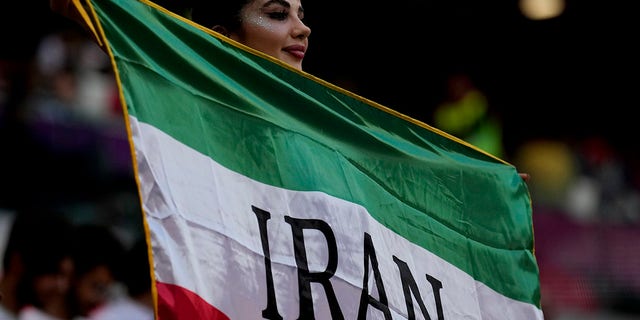 Iran players have shown support for protesters back home. They went silent during the playing of the national anthem before a match against England.