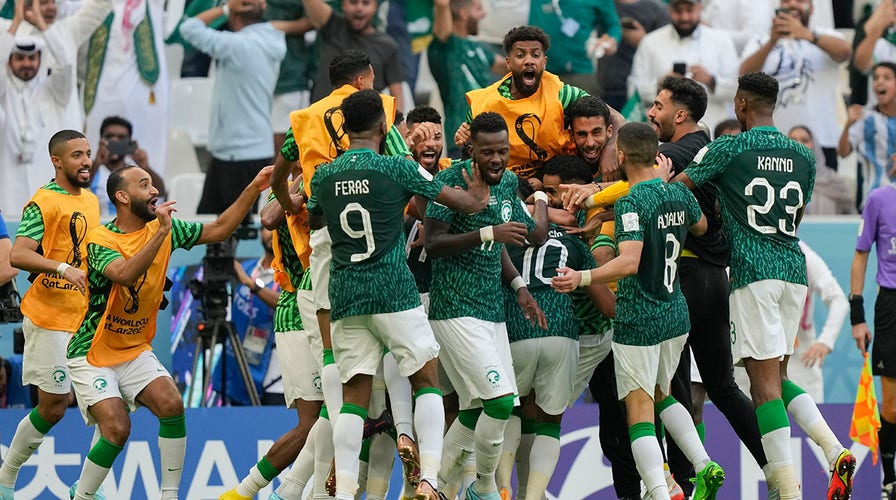 After Argentina became the victim of maybe the biggest upset in World Cup history in losing to Saudi Arabia on Tuesday, star player Lionel Messi said his team felt “dead.”

That makes one of them, because the Saudis sure weren’t. 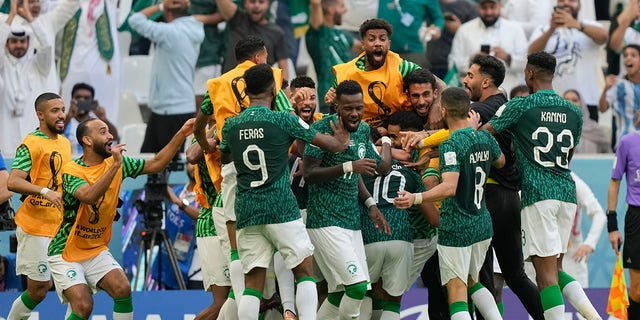 Saudi Arabia’s Salem Al-Dawsari is congratulated after scoring his team’s second goal during their World Cup Group C match against Argentina at the Lusail Stadium in Lusail, Qatar, on Tuesday.
(AP Photo/Jorge Saenz)

In fact, the Saudi government made the next day a national holiday to celebrate the victory, but the players got the gift of a lifetime.

Each player was reportedly gifted a Rolls Royce Phantom for the upset.

It was the first time Saudi Arabia has won an opening match at the World Cup and their second win in their last five appearances. The squad defeated Egypt 2-1 in the final match of the 2018 World Cup. 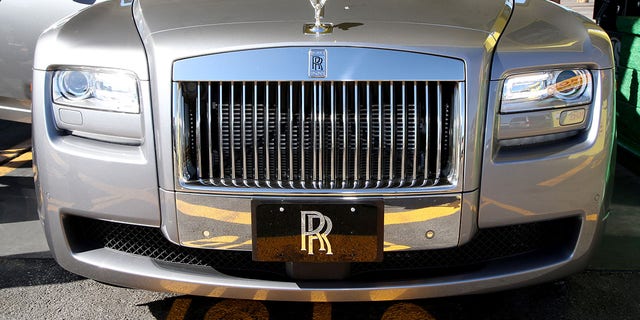 A 2010 Rolls-Royce Phantom is displayed during the grand opening of Jose Canseco’s Showtime Car Wash in Las Vegas on Oct. 26, 2019.
(Gabe Ginsberg/Getty Images)

Argentina came into the tournament ranked No. 3 in the FIFA rankings and were favorites to potentially win the tournament in what is seen as Messi’s final World Cup run. It is the first time they have lost an opener since 1990.

According to Action Network, Saudi Arabia were +2300 underdogs, while Argentina floated at around -900 as the heavy favorite. 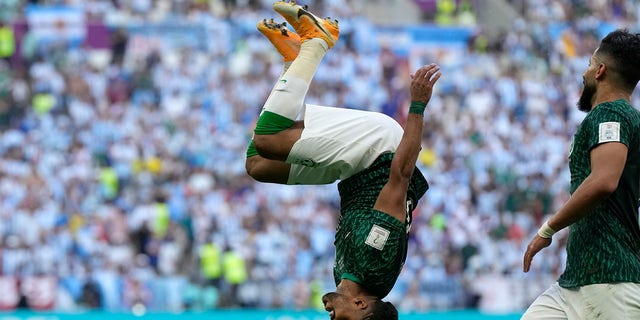 The Saudis will next face Poland on Saturday at 8 a.m. ET.