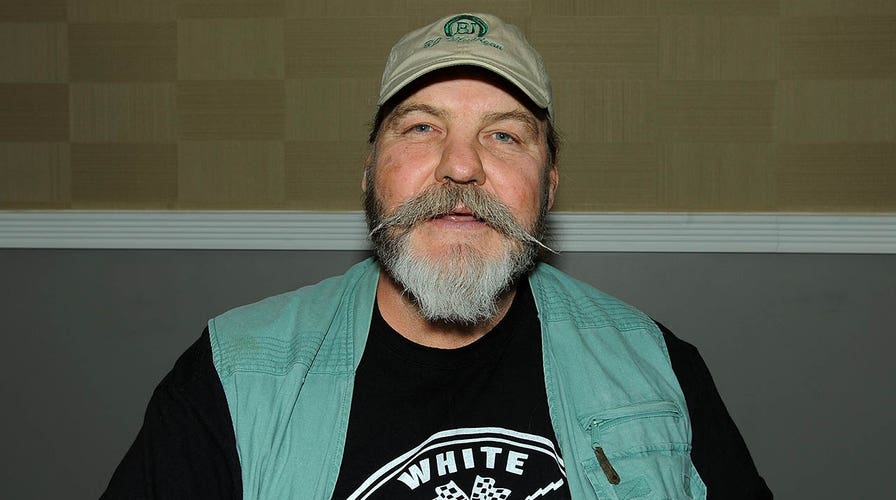 Barry Windham, a WWE Hall of Famer and pro wrestling legend, suffered a “massive heart attack” on Friday while traveling through Atlanta and is currently in the ICU, according to his family.

Windham, 62, underwent “an emergency procedure to save his life,” according to a GoFundMe set up for the former wrestler. The fundraiser was set up because Windham’s medical history and limited work left him without health insurance, his family said.

“As a family, we are impatiently waiting to hear that he will be okay. But as of now, the future is uncertain,” the description read. 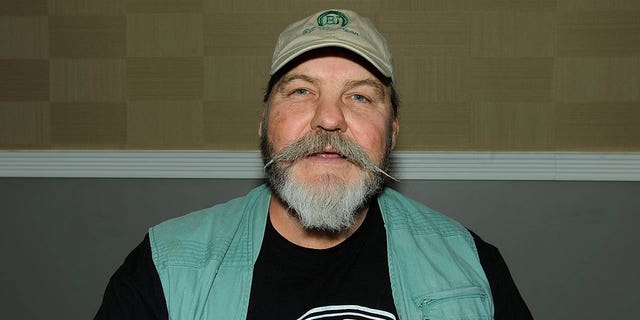 “To face these times is one of great stress and hardship. As well as one that comes with extensive medical expenses he is taking on. That is overwhelming to say the least.”

The pro wrestling world sent their thoughts and prayers to Windham as he recovered.

The Sweetwater, Texas, native signed with the World Wrestling Federation in 1984 and debuted in a tag team with his brother-in-law, Mike Rotunda, who was later known as IRS. Their tag team would be called The U.S. Express.

He would later join in variations of the Four Horsemen stable – led by Ric Flair. He had a lengthy pro wrestling career that lasted until about 2008. He wrestled his final match in 2010 and was inducted into the WWE Hall of Fame in 2012 with other members of the Four Horsemen.

He was in the ICU in 2011 after suffering a serious illness.