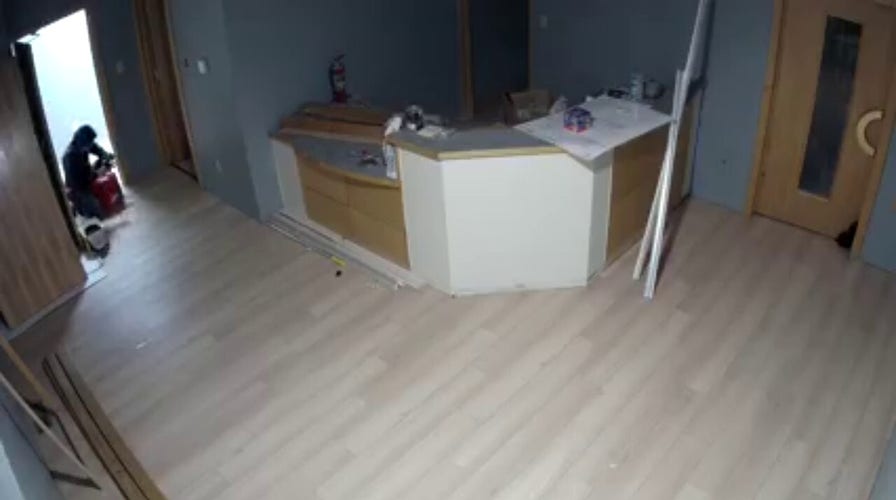 Wyoming police are seeking information on an arson suspect seen carrying a gasoline canister into an abortion clinic last month.

Wyoming police are seeking information on an individual seen in surveillance video carrying what appears to be a gasoline canister into an abortion clinic after hours in a suspected arson case.

The Casper Police Department released video and images Tuesday related to a May 25 arson investigation and is seeking assistance from the public in identifying the suspect.

The surveillance footage shows a hooded and masked woman carrying what appears to be a red gasoline canister down a hallway and past a medical desk.

The clinic appears to be under minor construction or renovation, and Oily City News previously reported that Circle of Hope, located in the 900 block of East 2nd Street, was slated to open this summer as Wyoming’s first surgical abortion clinic. 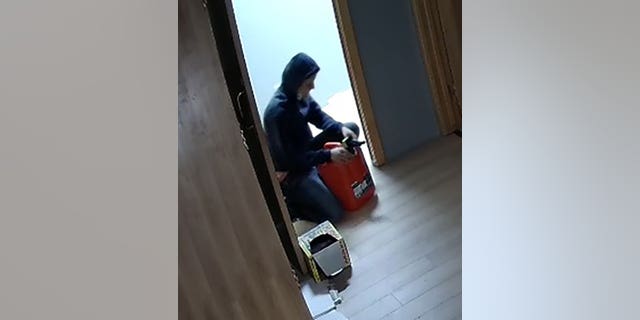 The suspect, whom police described as a White female with a medium build, standing between 5’6″ and 5’8″ tall, is seen with her hood drawn ducking down slightly with the gasoline canister and looking down another hallway before the video ends.

The police department said on Facebook Tuesday that she is believed to have acted alone and was wearing a surgical mask for the majority of the time she was captured on surveillance footage, aside from a brief moment in which she pulls the mask down.

Though not seen in the 30 seconds of released footage, investigators have located video showing the woman “intentionally setting fire to the building,” police said. The suspect entered the building around 3:30 a.m. and was inside the building for around 15 minutes, police added.

The Bureau of Alcohol, Tobacco, Firearms and Explosives (ATF) Denver Field Division is offering a $5,000 reward to anyone who provides information leading to an arrest in the case. 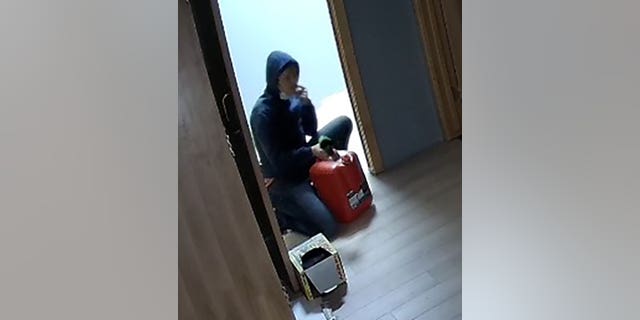 Casper police said a woman was seen on surveillance video with gasoline inside an abortion clinic.  (Casper Police Department)

The update Tuesday came the same day the Department of Homeland Security issued a new terrorism bulletin warning of a “heightened threat environment” and increased violence in coming months.

Among other recent events, including mass shootings in Uvalde, Texas, and Buffalo, New York, the bulletin also referenced the draft leak of a Supreme Court opinion that would overturn Roe v. Wade.

“Given a high-profile U.S. Supreme Court case about abortion rights, individuals who advocate both for and against abortion have, on public forums, encouraged violence, including against government, religious, and reproductive healthcare personnel and facilities, as well as those with opposing ideologies,” DHS said.

On Wednesday, a California man was arrested and charged with the attempted murder of Justice Brett Kavanaugh after allegedly showing up to his Maryland home with a gun, knife and burglary tools and admitting to detectives he planned to kill the justice and then himself over the abortion case. 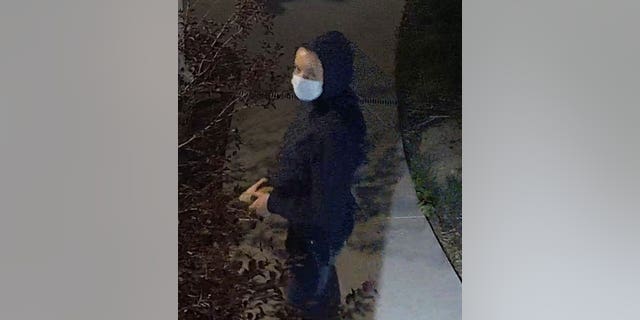 The Casper Police Department said Tuesday that it “is dedicated to the protection and safety of our community through the highest standards of professionalism in police services.”

At approximately 3:49 a.m. on May 25, Casper police responded to a business building located in the 900 block of East 2nd Street for a report of a business burglary.

The caller told police they heard glass break behind their residence and witnessed an individual leaving the area carrying a gas can and a black bag.

Officers immediately responded to the area and located a broken window on the north side of the business building and observed smoke coming from the northeast corner of the building, police said.

The department said officers immediately requested support from Casper Fire-EMS, who responded to the scene. The fire, located in the west side of the building, was quickly extinguished.

Law enforcement remained on the scene throughout the day and overnight hours to investigate and ensure the scene remained secure. The scene was released to the business owner at 1:00 p.m. May 26.

No injuries had been reported as a result of this incident, police said.