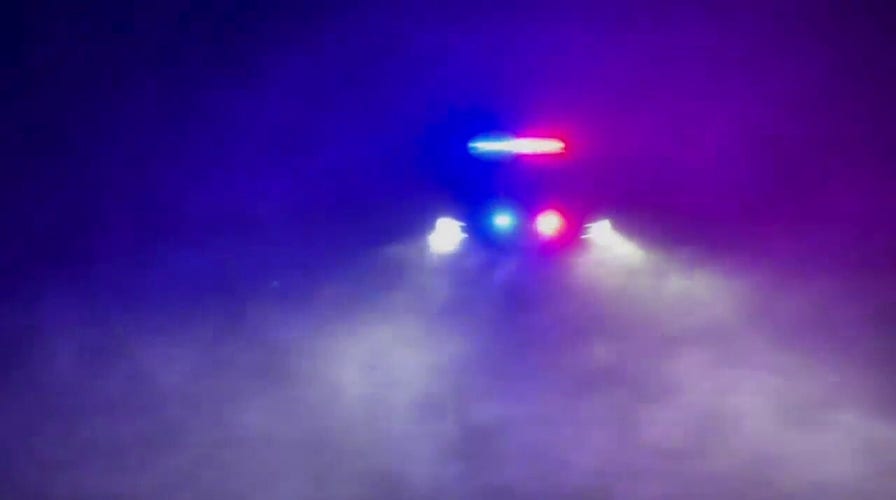 The Wyoming Highway Patrol has released dramatic video showing the whiteout conditions its troopers have been dealing with as a winter storm is impacting the state.

The release of the footage comes as Wind Chill Warnings remain in effect through Friday for more than a dozen counties there, according to the National Weather Service.

“Nope, the Trooper didn’t make a wrong turn and end up in Antarctica,” the Highway Patrol posted on Facebook alongside a clip of wind blowing snow in front of a cruiser.

“Over the last twelve hours Troopers have responded to over 787 calls for service,” it addedWednesday night, noting that 196 drivers have been assisted and 104 crashes were reported.

TEMPERATURE IN WYOMING DROPS 40 DEGREES IN A HALF HOUR AS WIND CHILLS FREEZE US, BREAK RECORDS 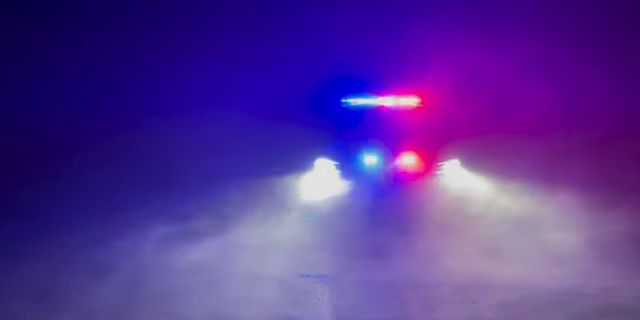 The polar cold front shattered the previous one-hour temperature drop record in Cheyenne, Wyoming, on Wednesday, with temperatures plummeting from 43 degrees to 3 degrees between 1:05 p.m. and 1:35 p.m., the National Weather Service in Cheyenne said. 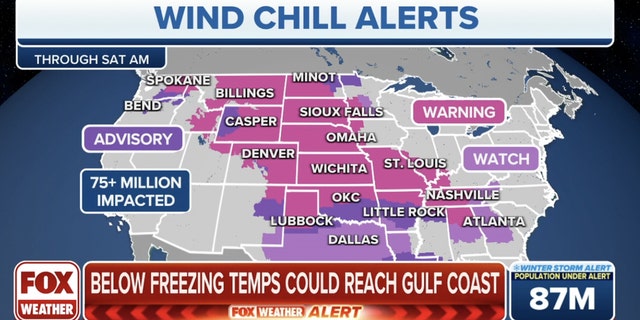 Frigid wind chills were expected to grip much of the U.S. ahead of Christmas. (FOX Weather)
(FOX Weather)

The previous record was a 37-degree drop in one hour.

The National Weather Service’s Cheyenne office, in a Thursday advisory, said “extremely dangerous and life-threatening wind chills” of “40 to 50 degrees below zero” are expected. 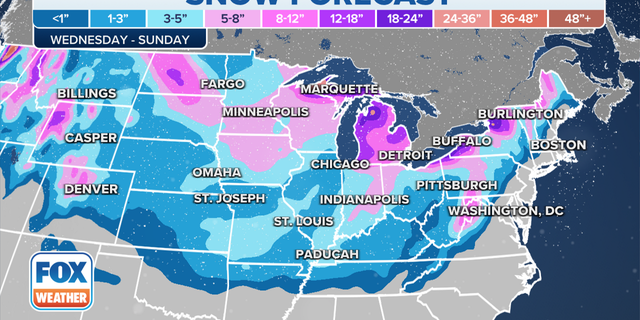 “Wind chills of this magnitude can cause frostbite in less than 5 minutes if precautions are not taken. Hypothermia and death can also occur due to prolonged exposure to the cold,” it also said. “Livestock interests will be severely impacted.”