Yeshiva University and the YU Pride Alliance organization have reached an agreement to have a New York state court order requiring the school to recognize the LGBTQ group stayed pending the university’s appeal.

The U.S. Supreme Court had previously rejected YU’s request to block the state court order, saying that they had remedies at the state level to pursue first. The Becket Fund for Religious Liberty, which represents the school in this case, said in a press release that after the New York Appellate Division agreed this week to reconsider their previous ruling, Pride Alliance agreed to the stay while the school exhausts their appeal options.

“Now that Pride Alliance has offered a stay, we have sent their lawyers a signed agreement to stay the trial court order. We look forward to working together to quickly resolve this issue,” YU director of communications Hanan Eisenman said in a statement. 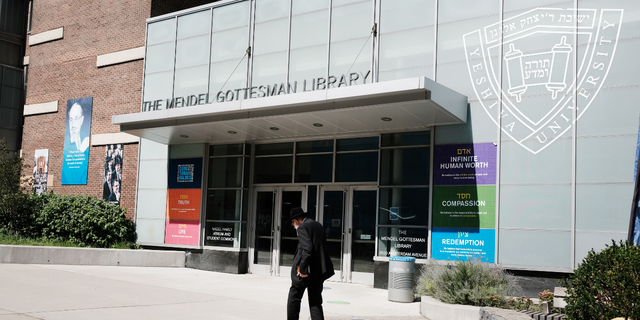 The university claims that being forced to recognize an LGBTQ group violates its religious values, while a New York court ruling said that the school is primarily an educational institution and cannot rely on a religious liberty claim in order to block the club.

Following that decision, Yeshiva University announced to students that they were suspending all student groups Pride Alliance says ultimately that is what led them to the “painful and difficult decision” to agree to the stay.

The group said they “do not want YU to punish” other groups  “by ending all student activities while it  circumvents its responsibilities,” the statement said. “YU is attempting to hold all of its students hostage while it deploys manipulative legal tactics, all in an effort  to avoid treating our club equally.”

Eisenman confirmed in her statement that the school will be “starting clubs after the Jewish Holidays when students are back on campus.” 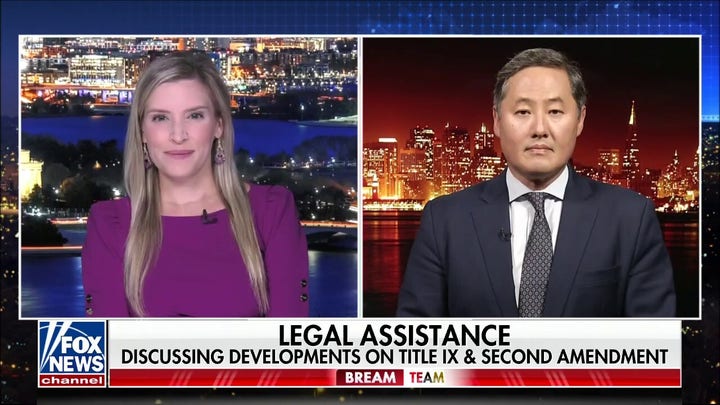 Starting with Rosh Hashana, which begins Sunday evening, students are on break for almost the entire stretch of the holiday season, which ends with Simchat Torah on October 18, plus an additional day off on October 19 for students to travel back to campus.