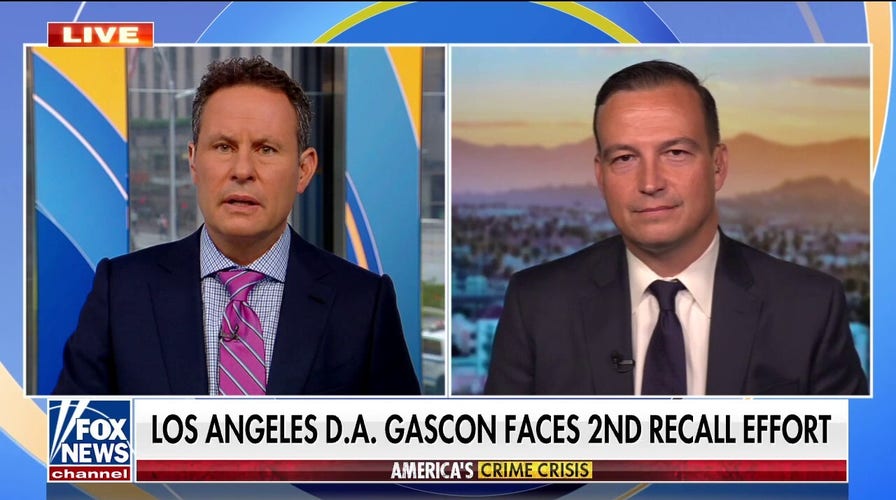 Eric Siddall, VP of L.A. Association of Deputy District Attorneys, weighs in on the potential recall of George Gascon as crime continues to surge across the country.

Cenk Uygur, founder and host of the progressive outlet “The Young Turks,” condemned far-left rhetoric against police in a Tuesday tweet.

“Will people who came up with ‘Defund the Police’ slogan admit they were wrong? It was wildly counterproductive framing,” he said in the post. “You don’t speak for the left. And neither do people pushing the counterproductive ‘Abolish Prisons.’ Polls show that almost no one on the left agrees with you.”

Uygur warned further that people who use that variety of rhetoric do not speak for the American left as a whole.

“You can’t claim to speak for the left, if polls indicate that actual human beings who are on the left don’t like your ideas,” he claimed. “And if they like your ideas, but you bungled it by making your ideas sound worse through the names and the framing, then that’s on you. Do better.” 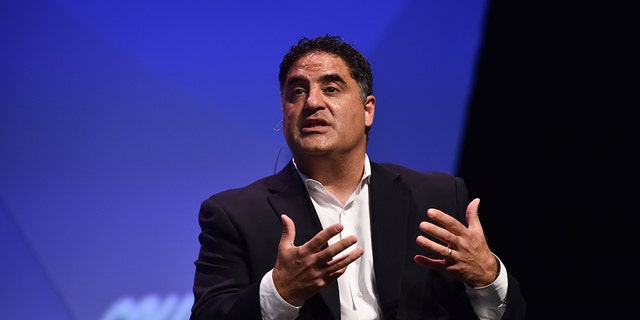 In the summer of 2020, however, when riots raged across the country, his rhetoric was very different.

“I’m done. I’m now supporting #DefundThePolice 100%. I already largely agreed with the substance of the argument & now I’m down for the framing, too,” he tweeted on June 25, 2020. “There is no reform or transformation that can fix this. We have to start over and completely rebuild policing in this country.”

This came shortly after he had said he preferred the slogan “transform the police” because “that’s much stronger than just reform but not distracting like defunding.” 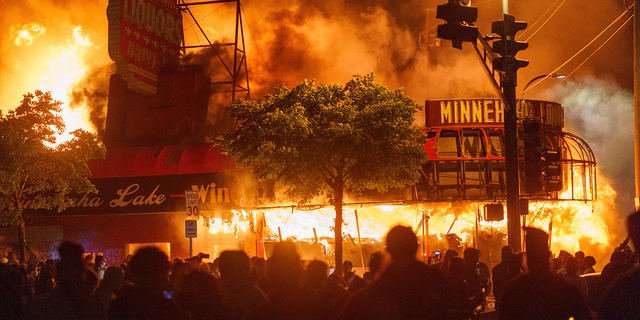 President Joe Biden himself has preached a more pro-police message in recent months after previously saying some funding should “absolutely” be redirected from police. 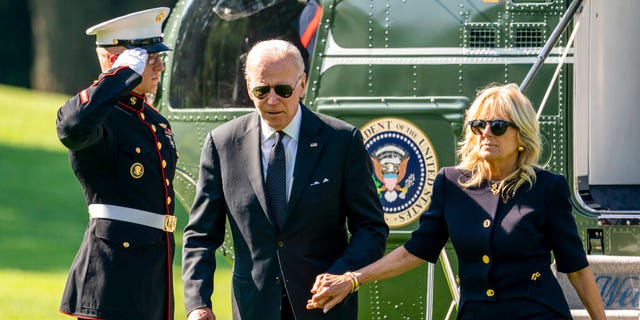 President Joe Biden and first lady Jill Biden arrive on the South Lawn of the White House in Washington, Monday, May 30, 2022, after returning from Wilmington, Del. (AP Photo/Andrew Harnik)