Youngkin says he is flattered by 2024 talk after taking office

Youngkin spoke with Fox News Digital last night in Lewiston, Maine, where he traveled to headline a fundraiser for former two-term Maine Gov. Paul LePage, who is the 2022 Republican nominee for governor in Maine.

Virginia Governor Glenn Youngkin, a Republican, slammed Virginia Democrats for their “desperate” attack on him campaigning for GOP candidates.

The Old Dominion Democrats announced earlier this month they were filing Freedom of Information Act (FOIA) requests on the GOP governor’s out-of-state travel as the midterm elections kicked off.

In response to the FOIA requests, Youngkin told Fox News Digital that a “growing number of Virginians are supportive of the historic agenda we’ve enacted in the first eight months and this partisan attack from the Virginia Democratic Party is a desperate attempt to distract from the promises we’ve made and delivered for all Virginians.”

IS YOUNGKIN’S 2022 CAMPAIGNING ON BEHALF OF FELLOW REPUBLICANS A 2024 PRELUDE? 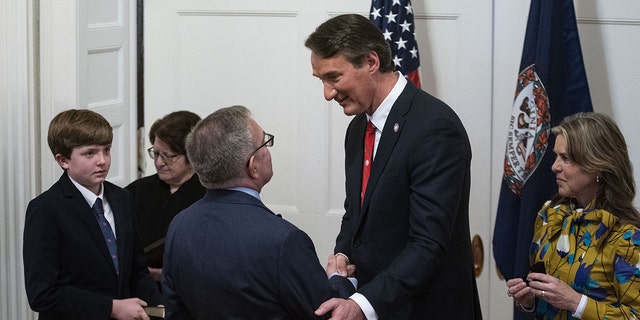 “Just as I made good on my commitment to donate my salary, I will remain consistent with my campaign pledges and will continue to put taxpayers first,” Youngkin said.

“I paid for and will continue to pay for my political travel as well as the expenses on those trips related to the Executive Protection Unit’s travel, not because I have to but because it’s the right thing to do,” he added. 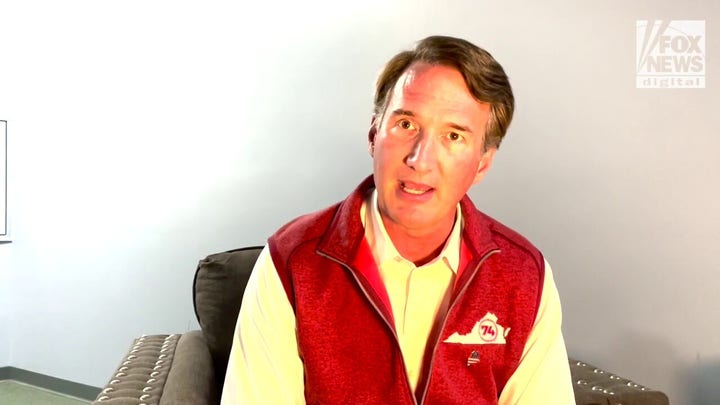 “Partisan Democrats in Virginia have spent the better part of the last decade overtaxing Virginians, telling them what cars to drive and shoving parents out of their kids’ classrooms,” Porter said. “This is a baseless partisan attack against a Governor rising in popularity for following through on his promises.”

Youngkin’s office told Fox News Digital the governor has not only paid for his own political travel, but also for the expenses incurred by his security detail.

The governor’s office also laid out the past political trips Youngkin took: his July 9th trip in support of the Nebraska GOP, his August 27 travel to stump for Michigan Republican gubernatorial candidate Tudor Dixon, and his September 7 trek to Maine in support of former Governor Paul LePage. 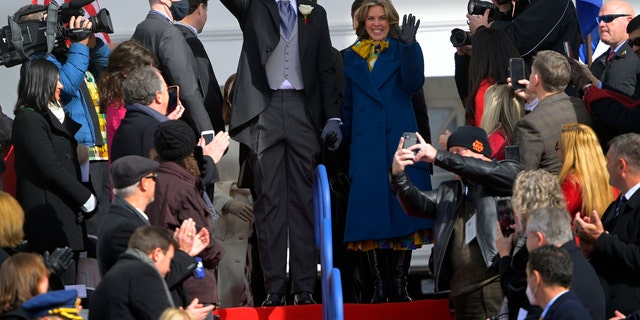 Youngkin defeated former Virginia Governor Terry McAuliffe, a Democrat, for the governor’s mansion last year in a race that historically acts as a bellwether for a new president’s first midterm election cycle.

Republicans are expected to take control of the House after November, and the numbers are starting to point toward a GOP Senate takeover should critical races go red.

The Democratic Party of Virginia did not immediately respond to a Fox News Digital request for comment.